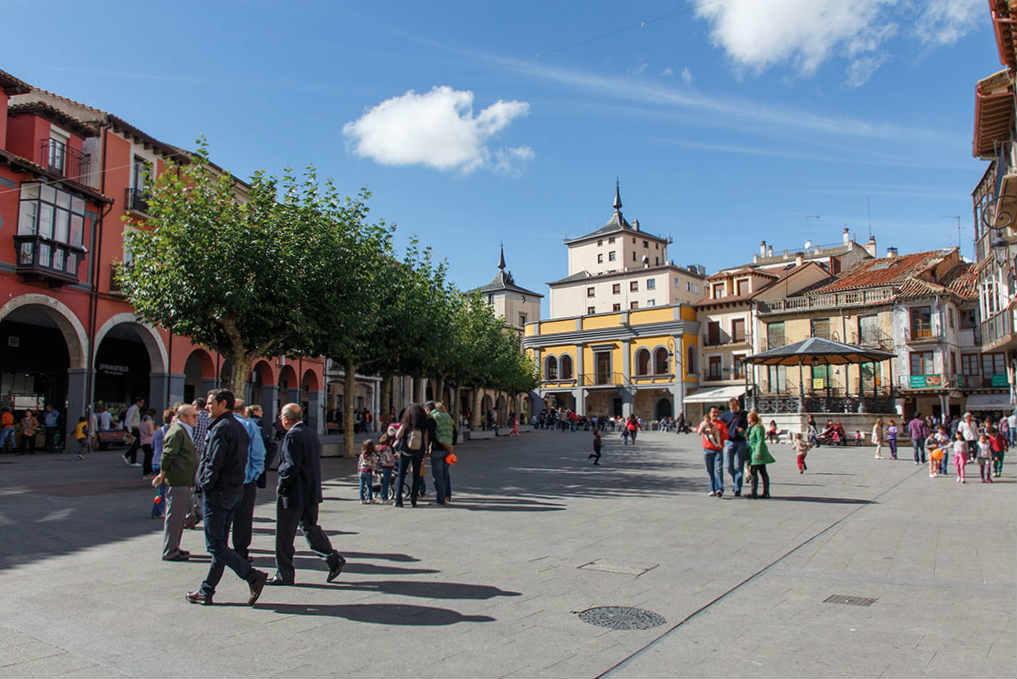 The network of subway cellars of Aranda de Duero constitutes the most extensive of those known to date in the Ribera del Duero, with 4.2 km of galleries, all of them on the same level, counting with communications that allow ventilation and, sometimes, access from one nave to another.

The network of subway cellars of Aranda de Duero obtained the qualification of Property of Cultural Interest (BIC) in 2015 with the category of “Ethnological Ensemble” to ensure the protection and conservation of this priceless heritage that vertebrates the subsoil of the town of Aranda de Duero.

Some wine experts debate the importance of proper humidity for wine storage. In Wine Spectator magazine, writer Matt Kramer conducted a study in France where he argued that the relative humidity inside a bottle is maintained at 100% regardless of the closure used or the orientation of the bottle.[5] However, Alexis Lichine said that low humidity can be a problem by causing organic corks to dry out prematurely. One inch of gravel covering the soil, periodically sprinkled with a little water is recommended to maintain the desired humidity.[4]

Its depth usually ranges between 10 and 12 meters deep, taking advantage of the Quaternary sedimentation of the Duero. Its naves were excavated in the sandy and permeable stratum (“the scrubbing sand”) leaving the upper clayey stratum, more compact and impermeable, as a roof or vault.

The result was constant temperatures -from 10º to 12º-, absence of humidity, quietness and lack of vibrations. In 1440, as attested by a document of Juan I of Navarre, wine was the main crop in the Villa y Tierra de Aranda.

In 1503, several witnesses in a lawsuit refer to the cellars of Aranda as “very old and very honored and among the best sellers” and agree in stating that they did not know when they were built.

The result was constant temperatures -from 10º to 12º-, absence of humidity, quietness and lack of vibrations. In 1440, as attested by a document of Juan I of Navarre, wine was the main crop in the Villa y Tierra de Aranda.

The winery complex of Aranda grew at the same time as the urban expansion of the town. The streets of Barrio Nuevo, Dehesilla, Plaza Nueva, Puerta Nueva…, developed alongside the network of galleries that pierced the earthy substratum of these new urban spaces. The winemaking network was confined to the walled enclosure, a space that provided security and control of production.

Our area stands out for being a wine region par excellence in one of the Denominations of Origin with the best reputation both nationally and internationally. Therefore, wine tourism in Aranda de Duero is the star activity and the options are varied.

Here you can learn first hand about these subway cellars with centuries of history, enjoy a dramatized visit and a wine tasting course. You can also complement the visit with a roast lamb so typical of the area.

You can visit some of the subway wineries in the town of Aranda along with an activity consisting of a wine tasting workshop with one of their guides, to learn more about the wonderful world of wine.

We propose six visits to wineries less than 30 minutes by car from the hotel. Visits to wineries very close to the hotel and with a long winemaking tradition that make them highly recommended visits for a complete wine tourism experience in Ribera del Duero. 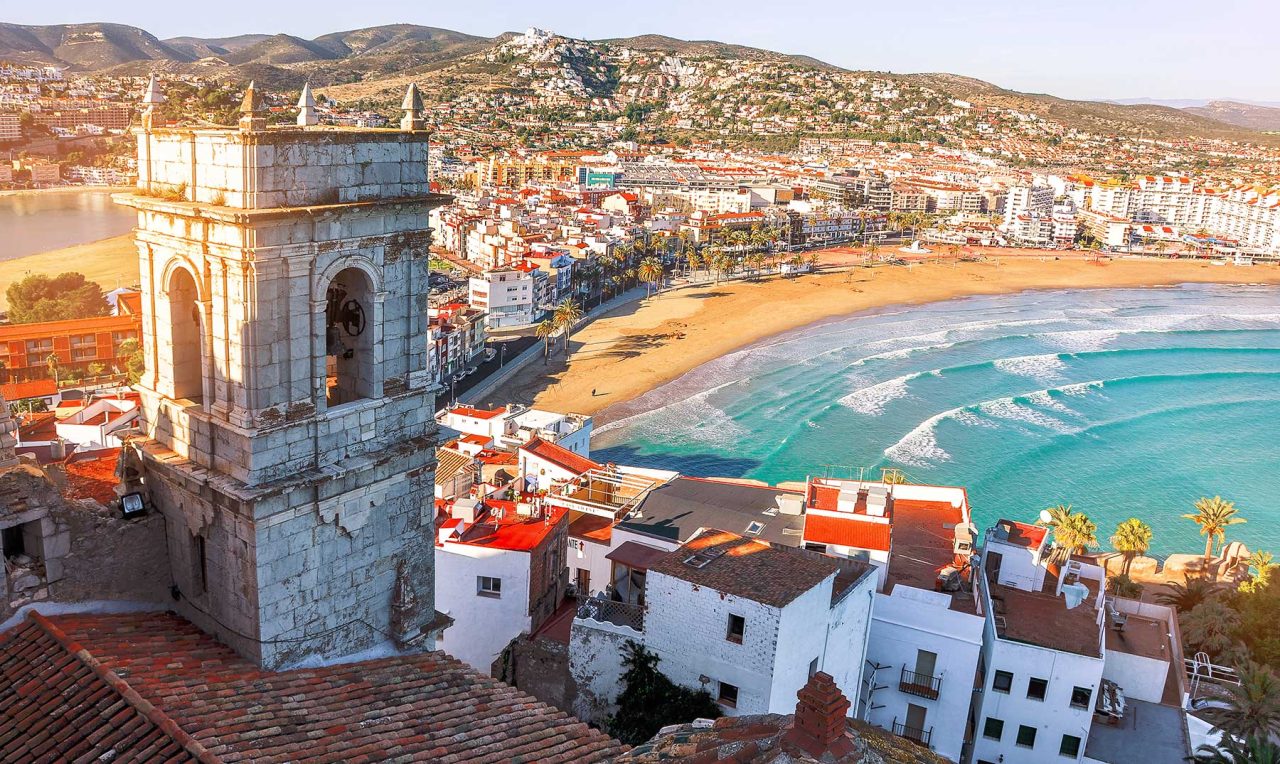 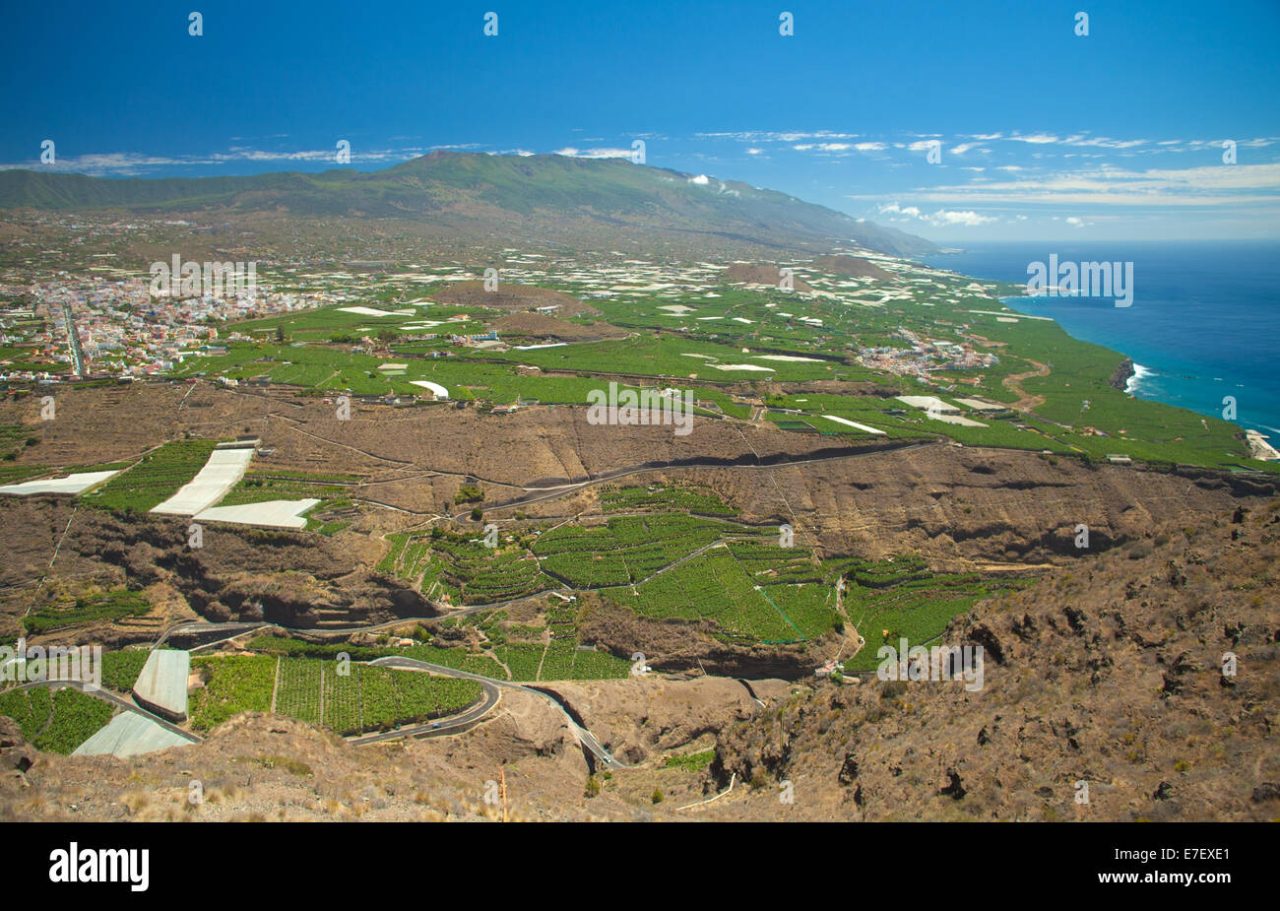 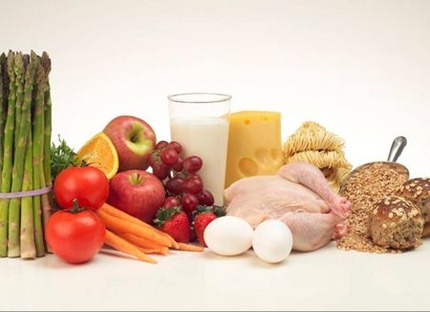 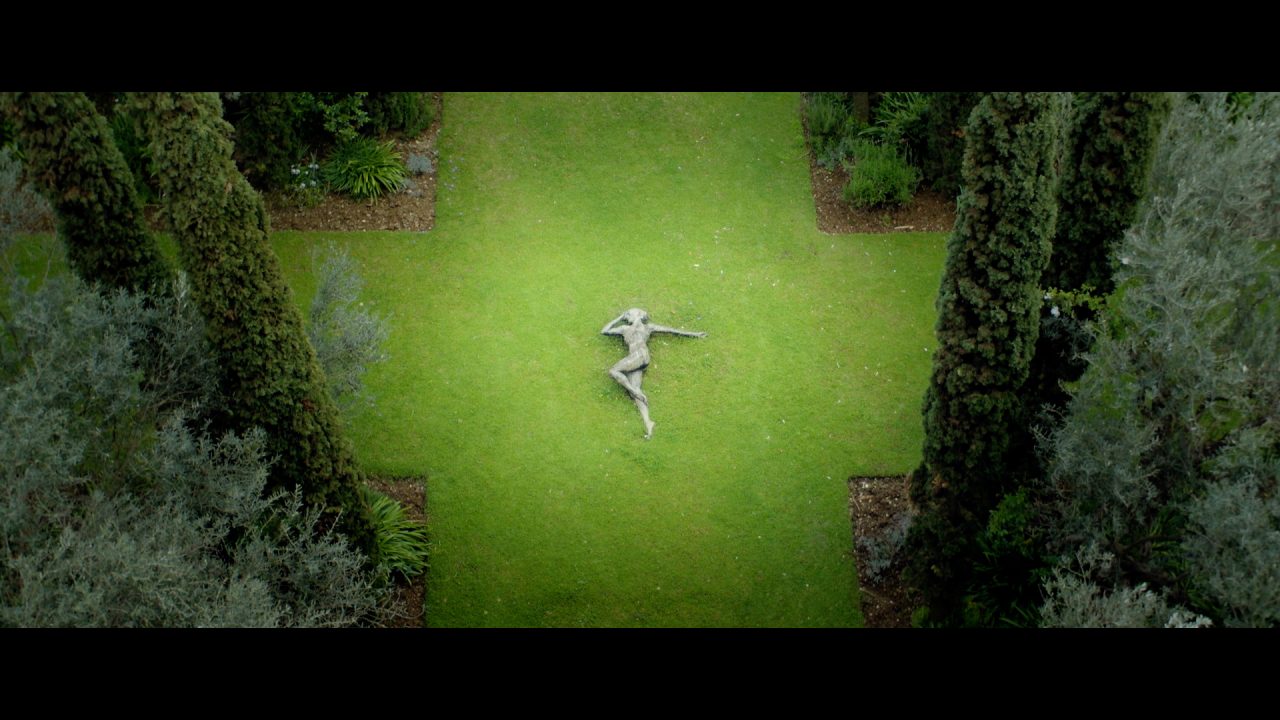 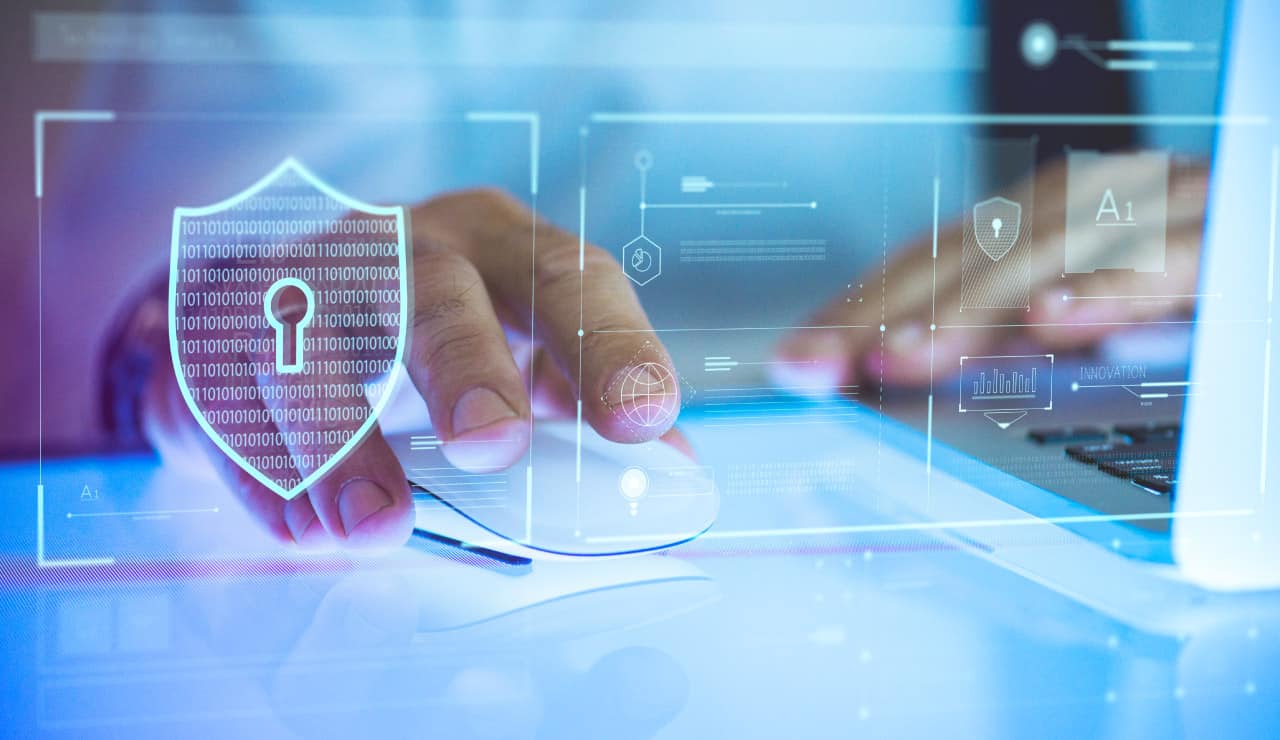